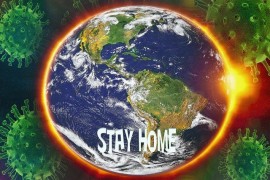 I am 28 years old, I was born on 14.04.1990 in Rubaga, Uganda. My parents died, I lived with my Grandma. After she died in 2009 I stayed at the house. It is just one room. I finished NKUMBA UNIVERSITY with a degree of Bachelor of Procurement and Logistic Management (B.PLM) 2008-2011. Fighting my situation, I met Mr. Volker Glienke on facebook and he showed me, that it is time to change my life and to start "Thinking Big!" We started a new project: KiM Support Uganda Foundation (KSUF) Limited, not only changing my life, but changing our situation in Uganda. 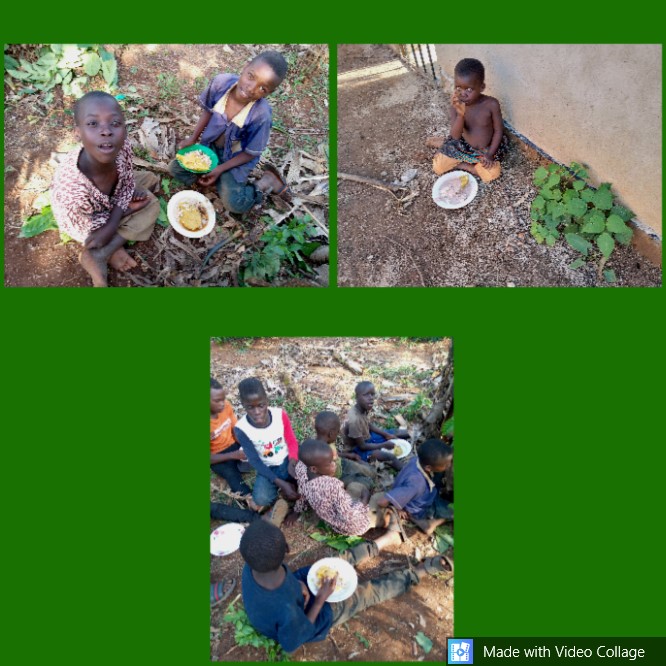 WE CANNOT LEAVE THEM AS ORPHANS

This site uses Akismet to reduce spam. Learn how your comment data is processed.